The teaching staff of the Sino-Canada Program is currently determining the nominees for Canadian Awards for the 2020-2021 academic school year. Let’s wait with great anticipation the naming of the recipient at the graduation ceremony on June 24. Lord Dufferin, Canada’s third Governor General after Confederation, created the Academic Medals in 1873 to encourage academic excellence across the nation. Over the years, they have become the most prestigious award that students in Canadian schools can receive. The Governor General's Academic Medal honors the high school or college student who has graduated with the highest average grade. However, not all schools are eligible for this award.

Only schools with high academic level and influence that are accredited by the Federal Government of Canada are eligible for the award. It has been said in the academic circle that "to win the Governor General's Academic Medal is equivalent to standing on the same award platform with the celebrities of the past 100 years". 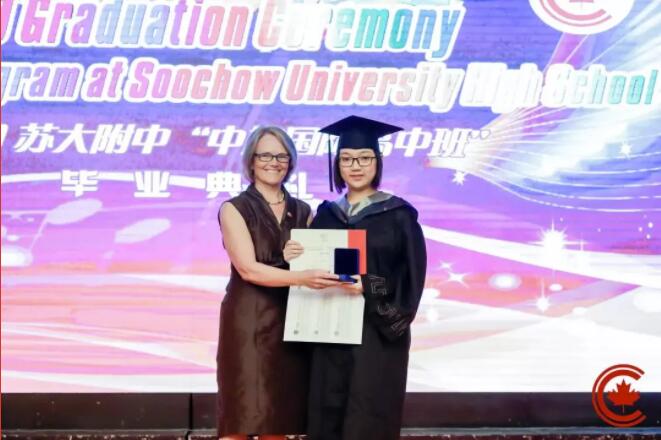 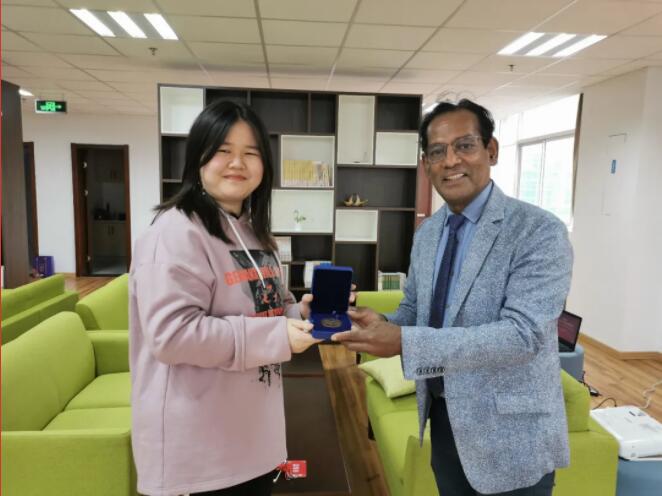 It is worth mentioning that Ms. Zhou Xinyi, winner of the Governor General's Academic Medal in 2020, also received a video message of congratulations from Mr. Dave Murphy, Consul General of Canada in Shanghai. Award Winner: a student of Grade 12

During the three years in senior high school, the award-winning student has achieved outstanding academic performance. Meanwhile, he or she has actively organized and participated in school activities and community activities.

The award-winning students have excellent academic performance in the first and second year of high school, and actively organize school activities. During short-term study in Canada, they actively participated in local school volunteer activities and various competitions.